An individual is not a disease.
Help us eradicate weight bias and stigma
Help us strengthen respect and dignity for people with obesity

Members of the ECPO patient council explain the importance of the use of patient first language.

Members of the patient council had fun trying to make our people first video.

Labelling people as ‘obese’ has a very negative impact…

The People First campaign was in Glasgow during ECO 2019 during the opening ceremony of ECPO. Since it’s launch, People First has grown at an exceptional rate. Patient advocates have been instrumental in driving forward the campaign.

Following a number of sessions, we asked our representatives for feedback on how the audience received and interacted with the campaign. 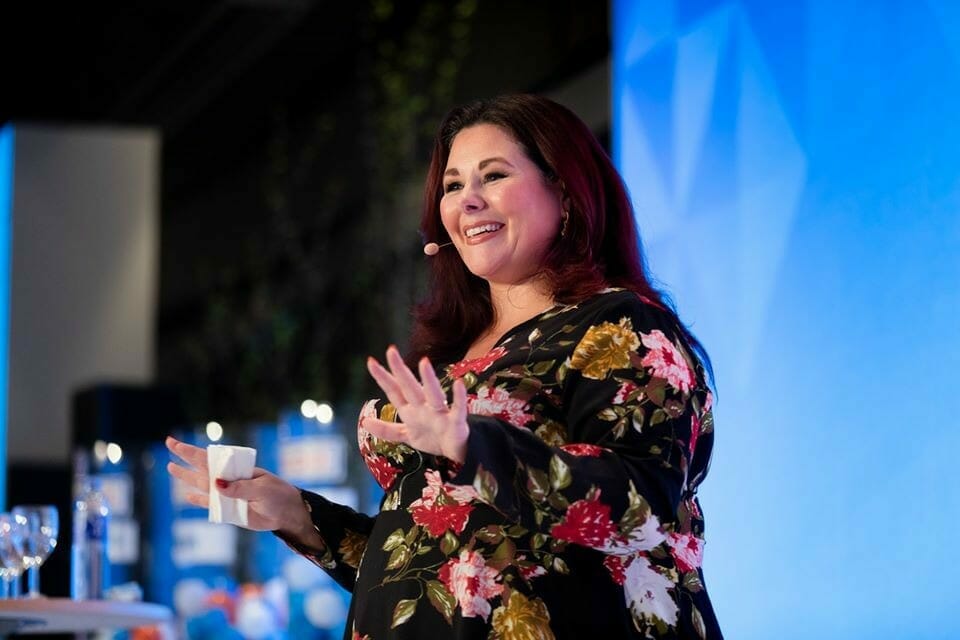 Watching the ECPO team of representatives openly discussing the importance of People First Language for Obesity, has been tremendous.

Not only has this campaign changed the dialogue between patients and professionals, It has opened the gateway to engaging new stakeholders.

What we are seeing now is various HCP societies & organisations, reviewing their published articles and supporting People First Language for Obesity.

This is a huge support for people/patients representatives & their respective organisations.

One of the 15 committees opening up this week at our ECPO European Training & Empowerment Summit in Barcelona, Is the People First Committee. We will have a dedicated committee of European representatives working to ensure we achieve the best we can with the PFL campaign. 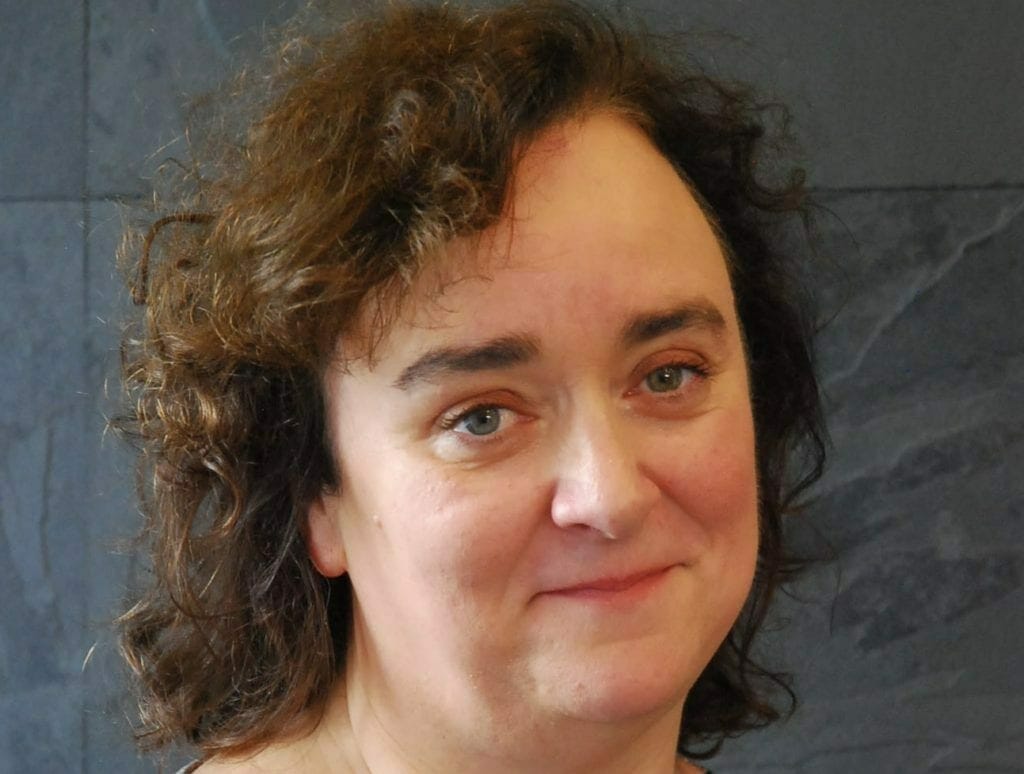 At Glasgow when we first approached delegates, we had an immediate positive response. I do not know the amount in attendance, but I would estimate at least 3/4 of delegates were wearing ribbons by the end of the Congress.

I spoke on stage as part of the invite to ECO Dublin next year and I asked everyone wearing a ribbon to stand up. It was amazing to see the support it received.

Further on from that I attended EASO Train the Trainer in France and again it was very well received. Many asked for ribbons as they had seen the banner for the campaign. It brought up the discussion of the importance of People First language for professionals giving presentations.

I was involved in giving out People First Ribbons at EASO Policy Conference for European Obesity Day, The SQOT initiative, ASO UK Leeds and EASO comms Summit. We had them at our Irish EOD event in Dublin. It has been received fantastically at every event.

We even managed to still use it on name badges which were not big enough.

People wanted to wear them and visibly show their support!

I would estimate that at each of these events I attended that 90% or maybe more, of people were wearing ribbons.

Delegates attending have commented that they remember me from a previous conference, and they want their ribbons.

Some asked for ribbons to give to colleagues.

The people first campaign not only is a visual instant indication people are supporting the campaign, it creates a direct position for people living with obesity to engage with those attending the conference. This leads to discussions and raising awareness of the importance that correct appropriate language has.

It has personally given me confidence to speak with others who I otherwise have never engaged with.

I look forward to continuing working on this campaign 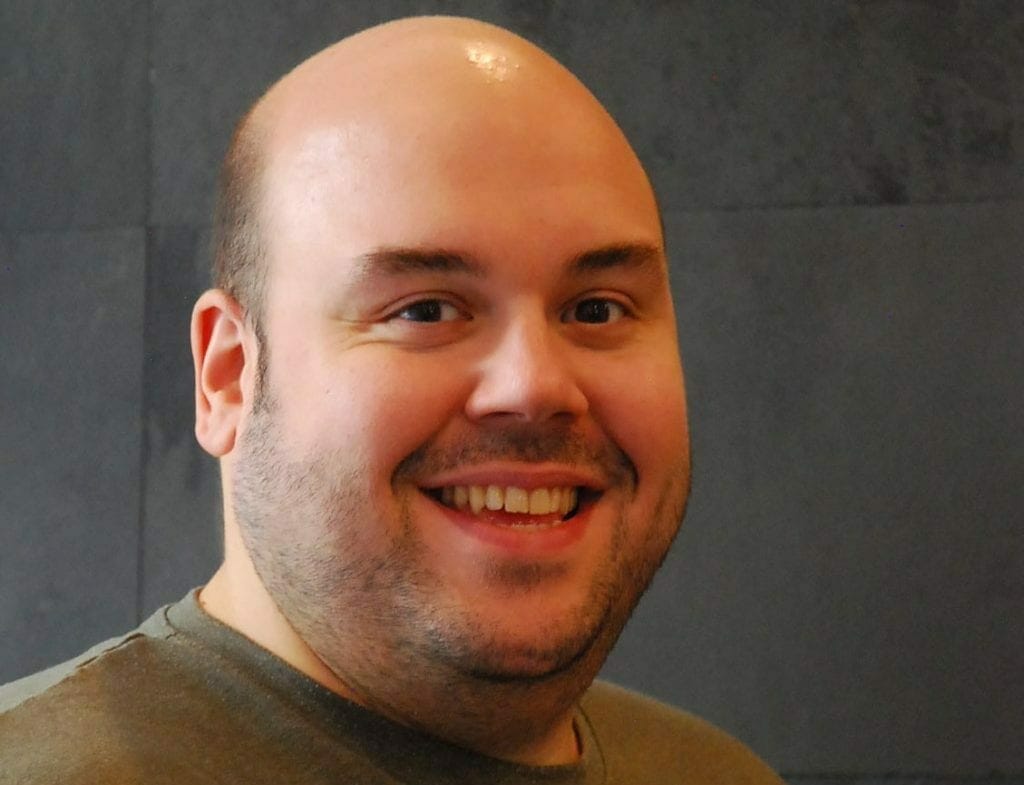 Since the launch of ECPO in May 2019, people first has been our lead campaign.

The People First campaign was launched to encourage HCPs, and others joining conferences attended by ECPO to focus on the use of Patient First language, not only when dealing with patients directly but also in everything they do. 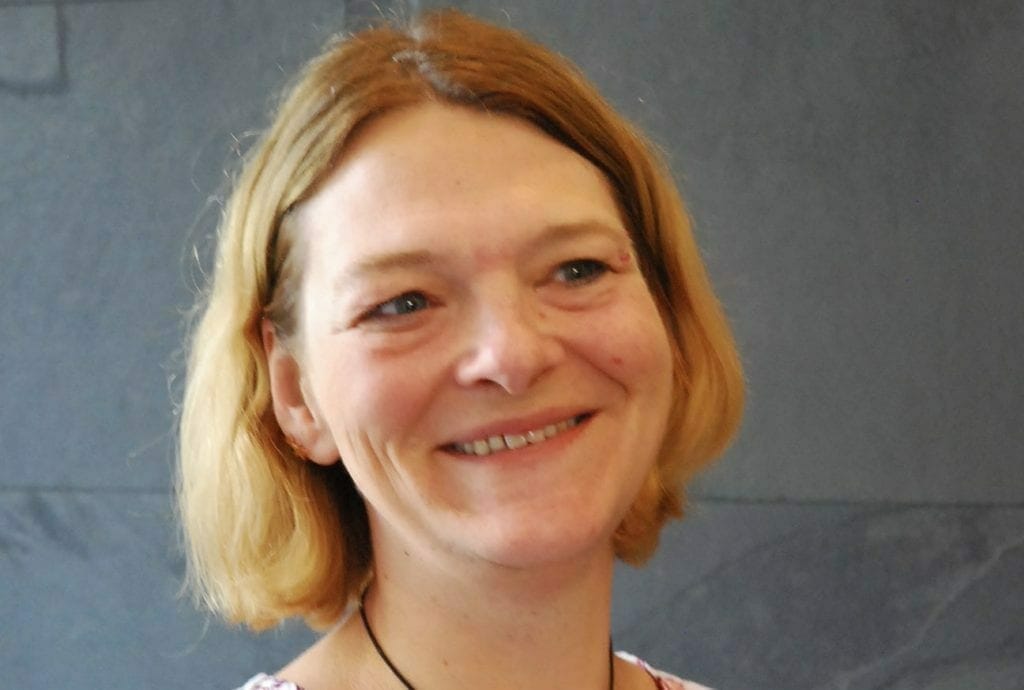 The people first campaign has attracted a lot of attention. Since the campaign started, people have began to understand a lot about us. And noticing more the importance of the correct way to address people living with Obesity in Conferences. 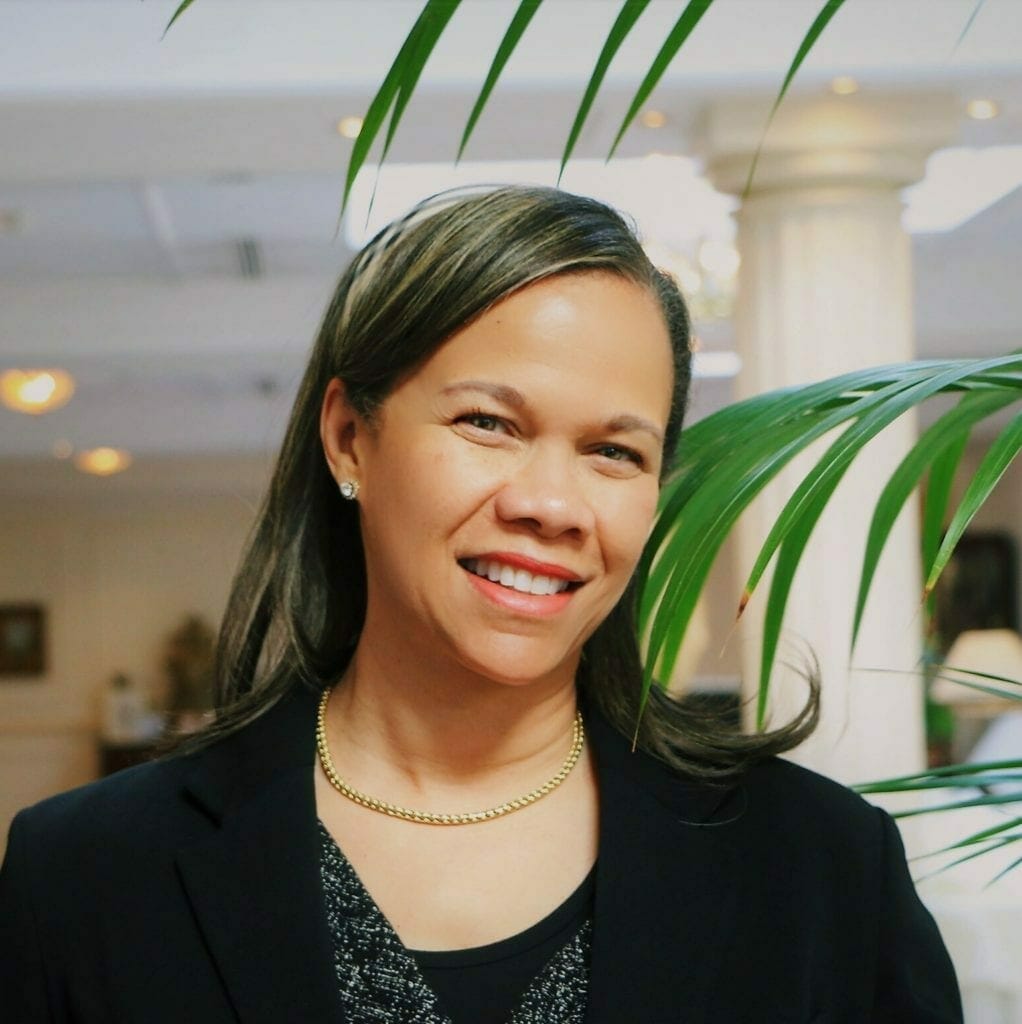 From an EASO perspective, the People First campaign has been a rousing success, building community among patients and creating a brilliant conversational bridge between patients, clinicians and scientists. Change begins with a conversation and the green ribbons are a perfect opening gambit! 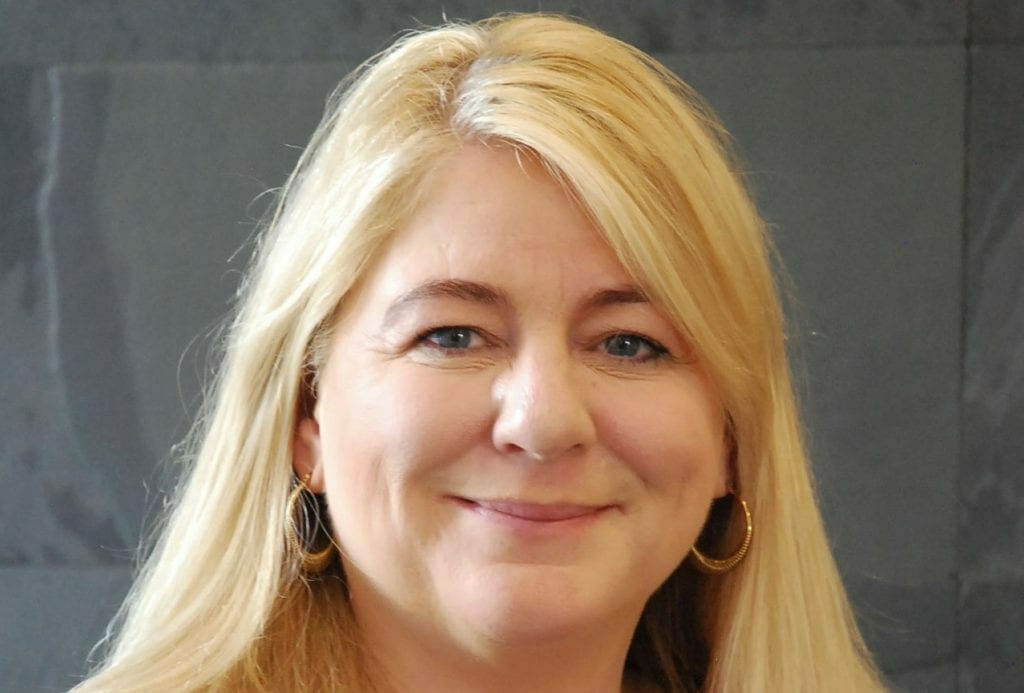 The People First Campaign helps us build relationships with healthcare professionals and makes us stronger together.

Opens conversations and that is so positive.

It makes professionals, and others, think before they speak about people living with obesity.

For me it helps with education of the disease itself.

I have only had positive responsive about the campaign. And to see people so open and to want to do better makes us the people who lives with obesity build up more self esteem .

I would love to see the campaign bloom and to be able to continue with the good work.

How to Support People First